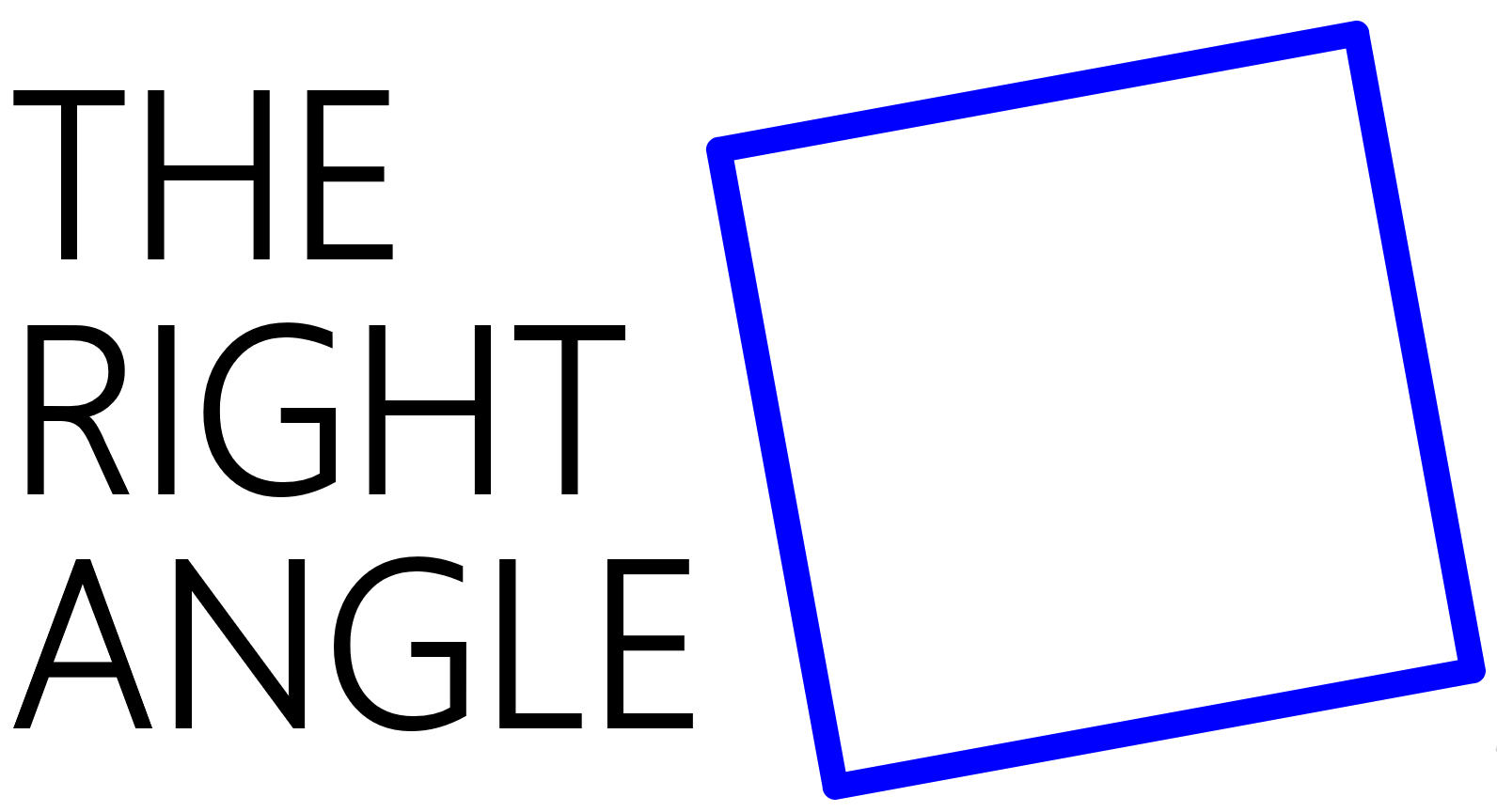 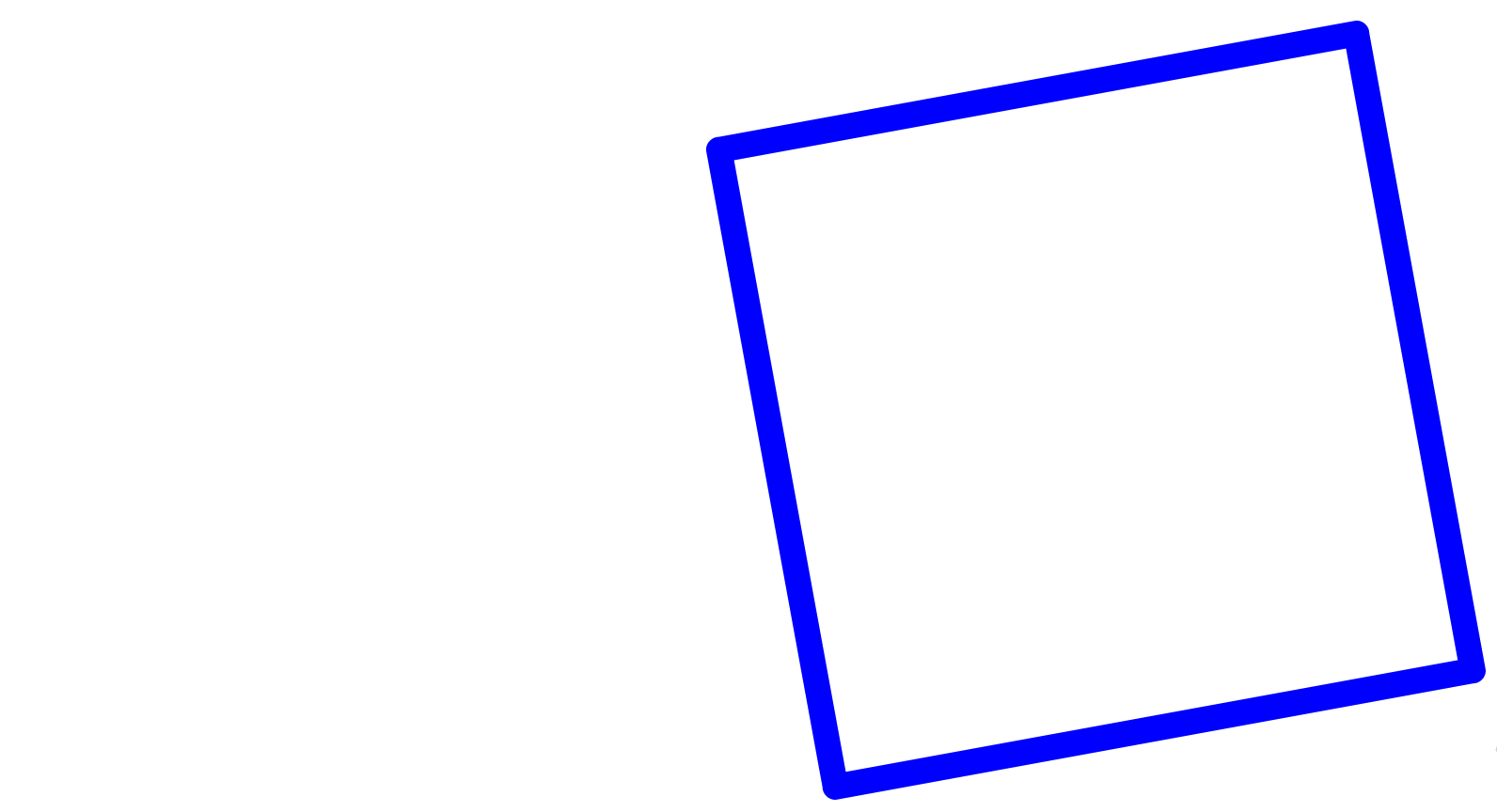 When you need more than a marketing company

Language and culture. How do they affect business?

Without doubt, its language is integral to the culture and identity of a nation.

Like it or not, English is the common language, or lingua franca, for international trade. This actually puts the average British person at a disadvantage as they have less need than others to master a 2nd language and hence miss its potential to help understand the characteristics and culture of other people.

Physical connections with neighbouring countries are also relevant to a discussion on the characteristics of national cultures as there are certainly similarities between island nations such as Great Britain and Japan, which essentially have a single language (and currency). We cannot imagine either the British or the Japanese taking part in a currency union with other nations.

On the other hand, European countries, all with pride in their own languages and cultures, have joined and stay in the EU (and the Eurozone) for diverse reasons. Whether they are net contributors or recipients of the EU budget, they recognise that they have largely the same values, that there is strength and safety in numbers, and that they can still preserve their own distinctiveness within the larger union.

If we recognise that there are cultural differences between nations, we also have to recognise that our perceptions and stereotypical ideas are based on these differences. For example, in some countries, if an appointment is made for 09:00 in the morning, then that is when your customer expects you to be there (dressed in a suit). In other countries things can be a little more relaxed, but how relaxed and are things changing? Even the Spanish now seem to be putting business before the siesta.

Between 1967 and 1973, Geert Hofstede conducted a study at IBM to examine how values in the workplace are influenced by culture. From this he developed the 6 dimensions model of national culture which shows how (the individuals in) countries prefer one state of affairs over another. He summarised:

“National Culture cannot be changed, but you should understand and respect it”

As with many models, Hofstede’s has its limitations and continues to be developed but it certainly helps to explain why nationals from different countries can find it difficult to work together and get things done. For example, when is diplomacy appropriate and when is directness? With whom is it more important to establish procedures quickly or spend more time building a relationship? If we understand how our perceptions of others influence our own behaviour, then communication and hence business will undoubtedly improve.

Contact me to discuss how this could be affecting the potential to expand your business.

This site uses Akismet to reduce spam. Learn how your comment data is processed.